Property Developers And Civil Engineers: How Are They Different? 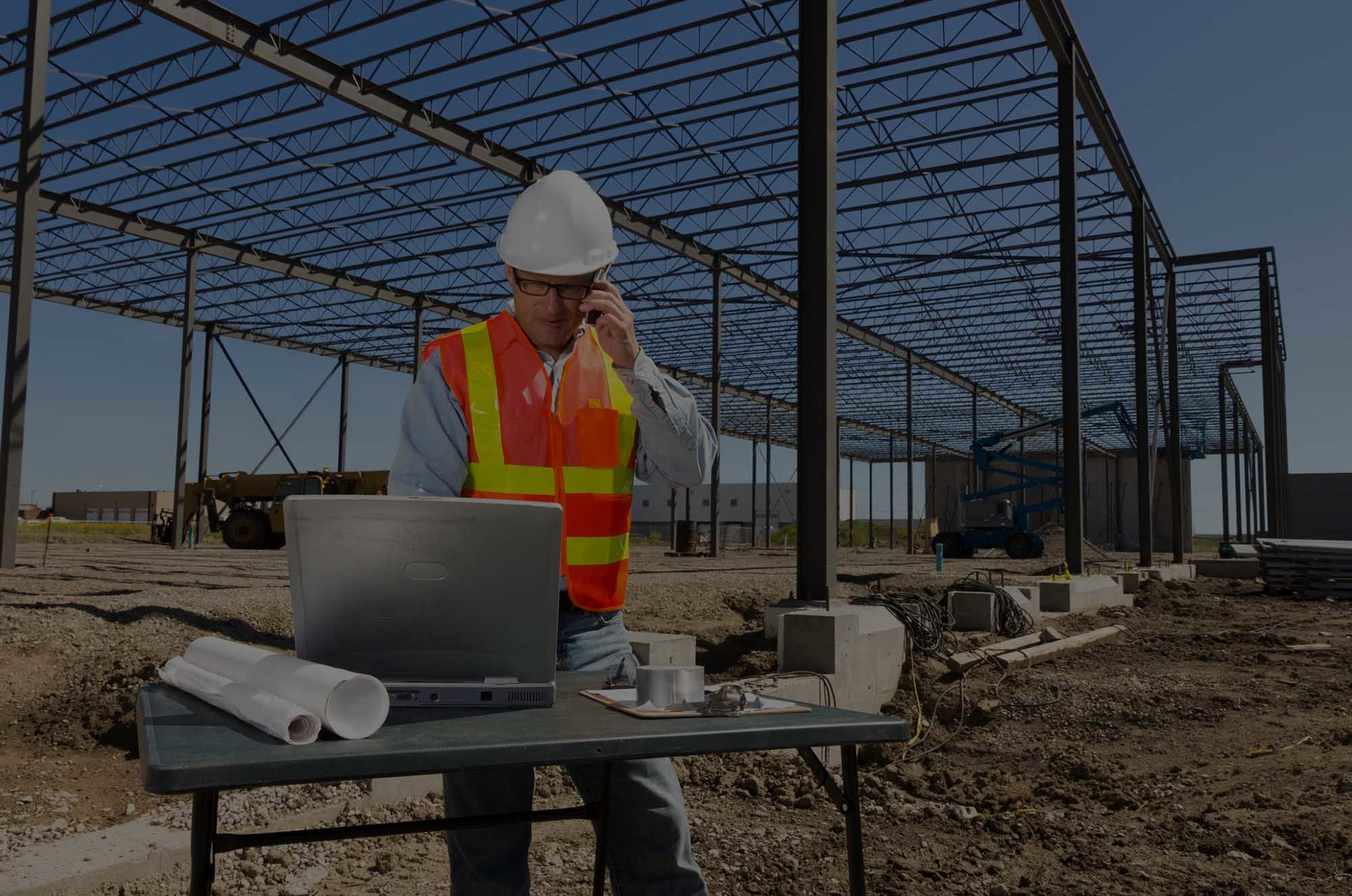 In a world where industries are merging and the lines between one job and on another are blurred, separating one field from another can be difficult. This is often the case when it comes to property developers and civil engineers - of which are commonly confused for each other.

In this post, we're running through the roles and responsibilities of each, and why you need to know the difference.

What does a civil engineer do?

When we think about civil engineering, structures like the Opera House or the Golden Gate Bridge might pop into mind. And that's only natural - these creations have been influenced by civil engineering. But in actual fact, professionals in this trade do far more than just design impressive masterpieces.

These days, civil engineers are responsible for maintaining and upkeeping infrastructure in a way that meets the everyday needs of everyone using it. Be it roads, railway lines, bridges, energy or even water supply - it's a huge job and there's plenty of responsibilities to tackle. Ultimately, their task is to ensure the critical components that keep a city running effectively are kept uninterrupted, performing at the best and to strict standards.

Beyond this, an engineer has to stop and think about growing influences like population, natural disasters or even climate change. No matter what kind of infrastructure they're involved with, they'll have a mindset to incorporate all of these into one well-oiled machine.

However, there are a few key specialities that reside in this field, including:

That means poor, old Fred working hard on the aspects listed above isn't solely responsible for all of them. He'll be specialising in one of these fields, meaning he will keep up a focus on specific parts of civil engineering.

What does a property developer do?

You're likely to see these professionals in magazines or newspapers, frequenting market news about the Australian real estate trends. Ultimately, property developers look for ways to use the land to make major profits in new constructions. That might mean demolishing old homes on bigger blocks of land and creating several new developments on it instead.

The common misconception is that this is all there is to the job, though. In reality, developers need to be able to assess risk and value, as well as collaborate with other professions to generate the best possible outcome. From subdividing existing blocks, through to investing in suburbs that are likely to boom - it's a balance of knowing the trends, reading the crowds and trusting your gut.

However, there's also a huge responsibility around understanding the budget at hand, and the kind of development that's on the cards. The developer then needs to target growth areas for maximum return and keep in touch with the constraints and guidelines of local councils. All of this requires a lot of research and insight, but once solidified, other trades are also brought into action (for example, larger-scale projects may utilise civil engineers).